What You Need to Know About Greenhouse Gasses & The Textile Industry 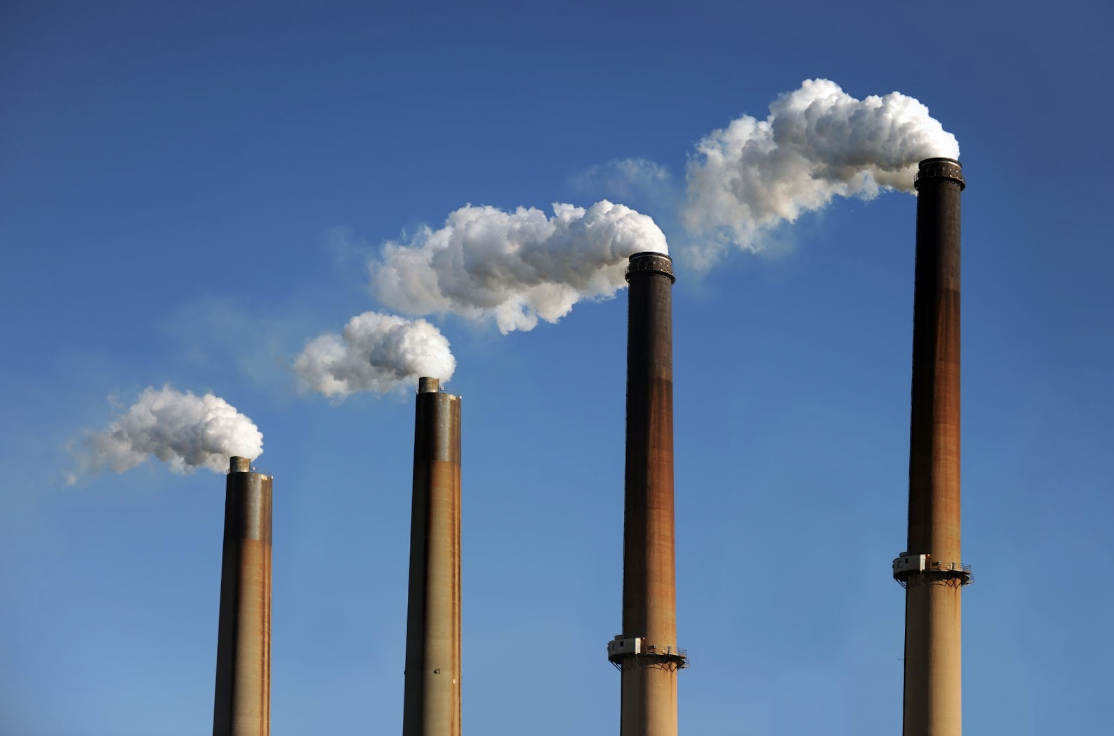 You’ve probably heard of greenhouse gasses before and know that they are not so eco-friendly. But what are they? And why do we need to know? Greenhouse gases are chemical compounds that are released from the production of different products.

How Do Greenhouse Gasses Affect The Environment

Many scientists believe these greenhouse gasses are the main cause of global warming, climate change, and the increased rate and intensity of natural disasters. Just this year, we have experienced tornadoes, hurricanes, earthquakes in Puerto Rico, dam breaches, flooding in Sudan, an unknown explosion in Beirut, monsoon floods, and the worst wildfires in American history sweeping the west coast.

Researchers and scientists believe that the reasoning behind these events occurring more often and more intensely is due to how much greenhouse gases are being released into the atmosphere. When greenhouse gases are produced, they trap heat. This heat has been associated with dryer or warmer climate changes that have produced many mysterious natural disasters.

How Does the Textile Industry Play into Greenhouse Gasses?

The majority of greenhouse gases come from farming our food, as well as the processing and packaging of agriculture and livestock. However, textiles are also a huge source of greenhouse gas production. The problem with greenhouse gases is that in order to combat carbon dioxide in the atmosphere, we need more oxygen.

Aware is Redefining The Textile Industry

We intend to leave a cleaner, more natural world for generations to come. That’s why we’re taking a stand and making a difference by introducing sustainable, clean, eco-friendly fabrics for your family and the Earth.

Our fabrics are sustainable with a focus on organic and recyclable materials, natural fibers, and no added chemicals. Our clothing requires less water and land to produce than conventional textiles, significantly reducing the carbon footprint. Contact us to learn more! 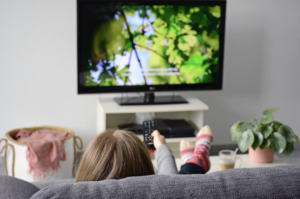 3 Sustainable Movies You Need to See

The film industry produced $35.3 billion in revenue in America 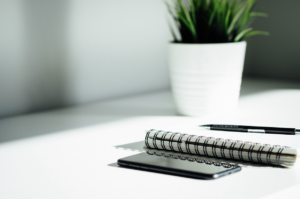 Aware strives to assist companies in meeting their Corporate Social 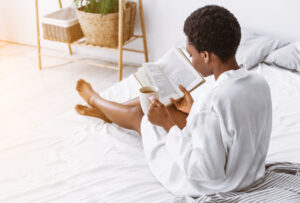 How To Care For Your Mental Health